I Tried Making a Game Which Got Myself Reincarnated Into My Own Rogue-like » Devlog
330 days ago by AppleJacks
Share this post: 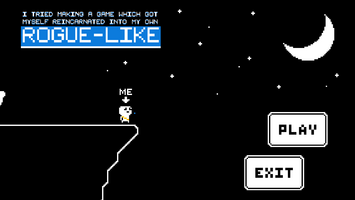 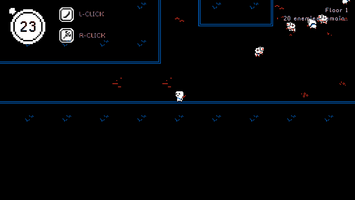 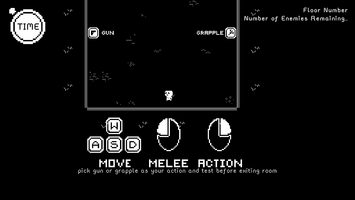 I uploaded a WEBGL version of the game so that it's easier for people to play! The WEBGL build of the game is the same version as the original downloadable version (no bug fixes, patches, etc.), so you can play either if you want! I'm not sure if I configured the project properly to suit WEBGL or if I'm missing something (still pretty new to this haha), so I still highly recommend you download the original version! Thanks for your time!

A straightforward arcade style rogue-like where time is a precious resource.